Schizophrenia is a mental health disorder characterized by a wide range of symptoms that can affect thoughts, behaviors, and emotions. Some common symptoms of schizophrenia include: 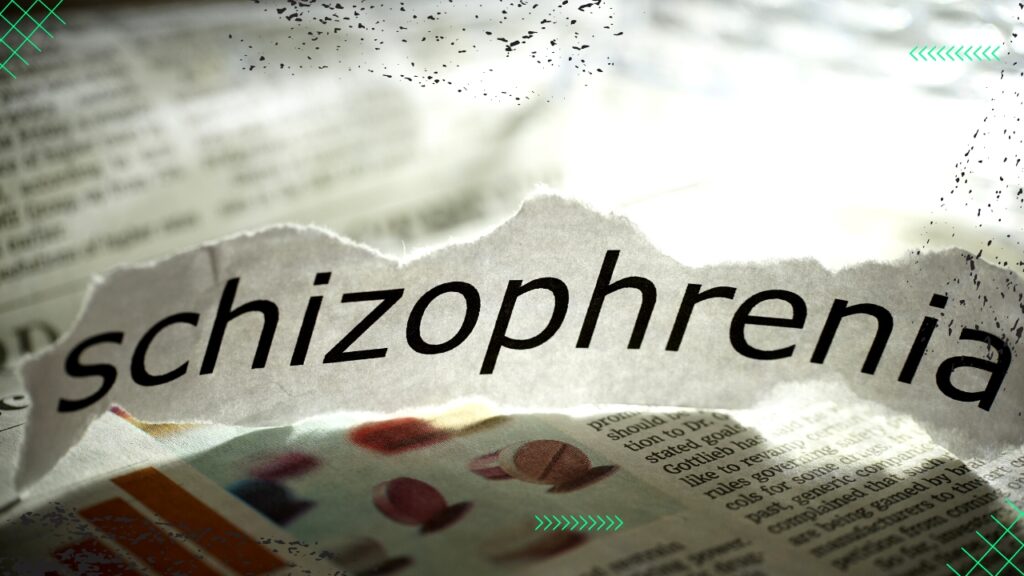 Here is an example of how some of these symptoms might manifest in a person with schizophrenia:

“Rajesh is a 32-year-old man who has been diagnosed with schizophrenia. He experiences delusions that he is being followed by the Police and that he has special powers that allow him to control the weather. He also hears voices in his head that tell him to do things. As a result of his disorganized thinking, Rajesh has difficulty focusing on tasks and often has trouble following conversations. He exhibits disorganized behavior, such as wearing mismatched clothes, smiling to self, muttering to self and laughing at inappropriate times. He has also lost interest in activities he used to enjoy and has become isolated from his friends and family.”

Vikas is a 22-year-old man who began experiencing symptoms of schizophrenia in his late teenage years. He started hearing voices that were critical and threatening, and he became paranoid and suspicious of others. He also developed delusions that he was being followed and that people were trying to harm him. As a result of his symptoms, Vikas had difficulty completing school and holding down a job. He became isolated from his friends and family and stopped participating in activities he used to enjoy.

Vikas’s family noticed a change in his behavior and encouraged him to seek help. He was eventually diagnosed with schizophrenia and started treatment with medication and therapy. With treatment, Vikas’s symptoms improved and he was able to return to school. He also reconnected with his friends and family and was able to participate in activities he enjoyed. While he still experiences occasional symptoms, he is able to manage them with the help of his treatment team.

Dr. Rameez Shaikh is a consultant psychiatrist with extensive experience in assessing and treating the particular needs of both male and female clients with a wide variety of psychological and mental health issues. He specializes in anxiety disorders, depression and treatment resistant depression, psychotherapy, bipolar spectrum disorders, adult ADHD, addictions, and eating disorders.

Dr. Shaikh knows that everyone experiences things differently, and he strives to avoid a ‘one sizes fits all’ model in his practice, always working according the individual needs of each patient; taking them on their journey to good health according to how they need it.